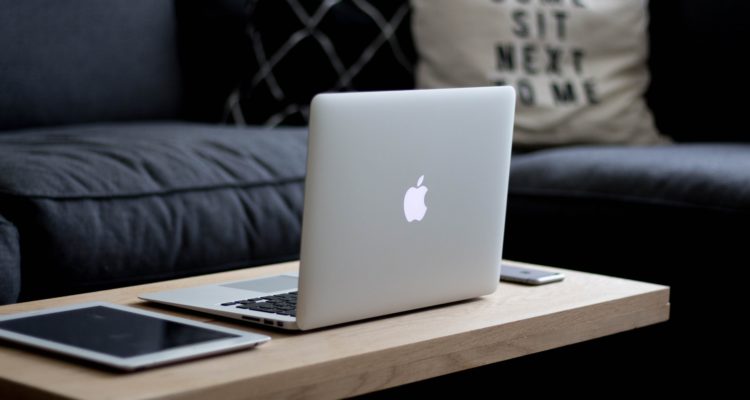 Thierry Burkart, a Free Democratic Party (FDP) member of the Swiss National Council, is pleased: 104 conservative members of the Federal Parliament have signed his parliamentary initiative for an increase in daily working time from 14 to 17 hours. These three additional hours are intended to make it easier in the future for employees working from home to manage their time. With this legislative amendment, conservative National Councillors aim to improve the balance between work and family life as well as bring legislation more in line with today’s reality. Trade unions and politicians on the left, however, fear that this legislative change will result in employees relaxing even less when they are at home. In the Tages-Anzeiger newspaper, the Confederation of Swiss Trade Unions refers to this initiative as “Wild West conditions” for employees working from home.

How digitally fit are Swiss companies?

Gudela Grote, Professor of Work and Organisational Psychology at the Swiss Federal Institute of Technology Zurich (ETH Zurich), writes in the NZZ newspaper about the results of the first representative survey on digitalisation in companies in Switzerland. Despite digitalisation, the way Swiss companies work remains largely traditional: 70 per cent of the companies in the survey reported that they do not offer a mobile working option, and 52 per cent do not allow their employees to work from home. This leads Grote to ask, “How much change has already happened? What still has to happen for the Swiss economy to be in a position to exploit the full potential of digitalisation—and make up the loss in productivity recently reported by the OECD?” The ETH professor adds that the new business models of Airbnb, Uber and bitcoin are going to “strike fear in the hearts” of traditional Swiss companies.

Online platforms are taking over work

While politicians in Bern are getting riled up about employees who work from home, the first gig workers are appearing on the horizon. Gig workers accept small as well as large contracts that are awarded at short notice. The so-called gig economy is different from traditional freelancing in that online platforms intermediate between clients and contractors. These platforms charge a commission and even dictate the rules as well. There are no long-term, permanent positions in the gig economy—a situation that suits professionals who work globally. Yet the people who have been driven out of the traditional labour market are the big losers in the gig economy. This type of gig worker goes from one job to another, constantly trying to save face and not become reliant on social institutions. The big question is: are many gig workers going to end up in the precariat? Gig economy platforms are now facing increasing regulation. So there is some hope that the social security and social protection mechanisms, part of the traditional models of work from the 19th century, will be required in the gig economy as well. However, due to the nature of decentralised jobs in the gig economy, it is hardly possible to organise a union in the traditional sense—gig workers will have to organise themselves on social media.

“The proportion of people who have to take an entrepreneurial approach to work in order to earn a living is increasing,” writes Jens O. Meissner, Professor of Organisational Resilience Management, in Issue 4/17 of the SAHS Bulletin. Meissner studies how the human psyche handles adverse circumstances and situations, and what factors play a role in how it manages adversity. Optimism, relationships and a solution-oriented approach enable people to overcome crises and, ideally, to learn and grow from them. In this era of digitalisation, people with highly flexible work can no longer reliably predict their income and employment situation. This form of self-employment requires personal responsibility and the ability to negotiate. “Indeed, highly-educated professionals who can act independently are able to successfully negotiate financial terms and working conditions because they have sought-after skills sets. Low-skilled workers, on the other hand, can fall into in a dangerous downward spiral of job insecurity and plummeting income,” states Professor Meissner. As product life cycles become shorter with global competition, workers can rely less on their employers for social matters. Meissner thus sees a need to revise labour laws and regulations.

Those interested in the historical development of working from home will find surprising information in the Swiss Social Archives: the textile industry once heavily relied on homeworkers. The archives contain a 1983 documentary about a semi-autonomous group of homeworkers in Surin, a village in the Swiss canton of Graubünden. The film shows how the seamstresses were organised to work as pieceworkers—200 kilometres away from their employer—as well as the terms of their employment and their working conditions. In the film, their employer discusses the advantages of using homeworkers and sees a promising future for this model of work. The group leader recounts how she started the group of homeworkers with the support of the organisation for Swiss homeworkers (Schweizerische Zentralstelle für Heimarbeit). The film ends in the US in Minneapolis, showing how the new IT industry there relies on homeworkers.

Very different and yet the same…

The employment level in Switzerland is higher than it has been for a long time. “So is all this fuss about digitalisation just much ado about nothing?” asks Gudela Grote, Professor of Work and Organisational Psychology at ETH Zurich, in her article in the NZZ. She warns companies not to just react to the innovation of other companies in this fast-paced, digital world. “Instead of frightening employees with vague announcements about major changes, companies should actively involve them in shaping the digital transformation,” she writes. For the same reason, the Swiss Academies of Arts and Sciences are holding the #digitale21 symposium on 11–13 April in Lugano. The goal of this event is to provide a platform for an equitable dialogue between public and private stakeholders from the areas of science, education and business. In addition, the symposium aims to facilitate the transition towards digitalisation and develop recommendations on topics such as how to promote cooperation and develop future projects that are relevant to society and science—for example new models of work.

By the way, this blog was written while working from home…