Event for teachers and experts in education on Wednesday April 11 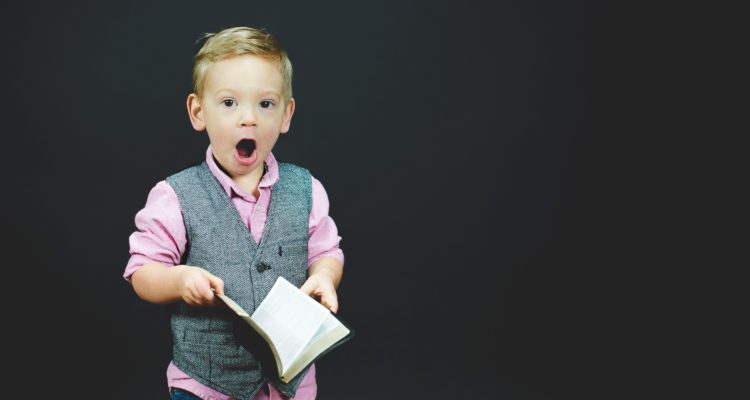 Event for teachers and experts in education on Wednesday April 11

On Wednesday, April 11, a half-day event was dedicated to teachers and experts in the education/training system. The day was attended by about 60 teachers, researchers and managers of all school orders: municipal, middle, upper middle, vocational and tertiary schools.

The afternoon began with a presentation by Professor Paolo Maria Ferri from the Bicocca University of Milan. Professor Ferri illustrated how digitisation has modified the transmission of knowledge using a metaphor of tap and waterfall. Before, the knowledge was transmitted from one to many like drops of a tap that fall one after another. Today, with the progress of technology and digitization we are overwhelmed with information and knowledge like under a waterfall. Moreover, this knowledge is accessible to everyone at all times and everywhere. This has implications on schools as well: schools are led to rethink their ways of transmitting knowledge. In his report, Professor Ferri has brought three aspects on which schools can rethink their practices: 1. the methodologies for the transmission of knowledge where a plurality of methodologies is desired that make students active and lead them to collaborate with their peers; 2. the modification of languages which must be take into account the changes brought by society; and 3. the modification of the spaces in which training takes place, which must be rethinked as spaces where collaboration and discussion are favoured.

After the report, participants had the opportunity to follow two workshop sessions on issues related to digitisation in schools. The workshops, proposed by SUPSI, USI, IUFFP and CERDD, presented different experiences carried out in the schools and university institutes of Ticino. For example, activities were presented that allow classes of different regions and languages to be linked together to work on shared projects and to develop language skills. Or the experiences of the secondary schools of Chiasso and Stabio were presented, where a 3D printer and digital craftsmanship was introduced. The experience in the field of educational robotics, which is carried out in different schools in the canton and which aims to a developing computational thinking and skills within the programming framework, was also presented. These last two points are considered fundamental for today’s and tomorrow’s society, so much that the report on the future of digital Switzerland by economiesuisse recommends that every pupil should have basic computational thinking and planning skills at the end of compulsory schooling. In addition, several itineraries were presented for education in the conscious use of technologies, a theme that is now very much felt and on which schools are called upon to intervene. Then we can mention the experimentation of the flipped classroom model that took place in different courses at SUPSI that allowed to experiment and evaluate alternative forms of knowledge transmission and classroom work or the e-learning forms and Mooc in tourism training developed at USI. Other workshops dealt with different platforms in use in schools such as the Moodle platform which is used to create a network of teachers who collaborate on educational activities or the Realto platform used in vocational schools. Another interesting experience presented by IUFFP is the use of videos for learning and not only for entertainment thanks to the ivideo application.

The day ended with a round table discussion, where the speakers took position on the generation gap that divides the digital natives from the generation before them. Does this gap exist? What is it about? How can you get closer? Can the different languages influence each other? These are just some of the questions of the rapporteurs.

It was a successful day, which allowed us to reflect on how digitisation is changing pedagogical paradigms and learning strategies and how technologies and the digital world can be integrated into education. The workshops showed that there are already several good practices in the area on how to include digitisation in the classroom. Now the will is needed to ensure that these good practices do not remain isolated experiments but are spread throughout the territory.

The results of the workshop can be seen here.