One billion francs for less education 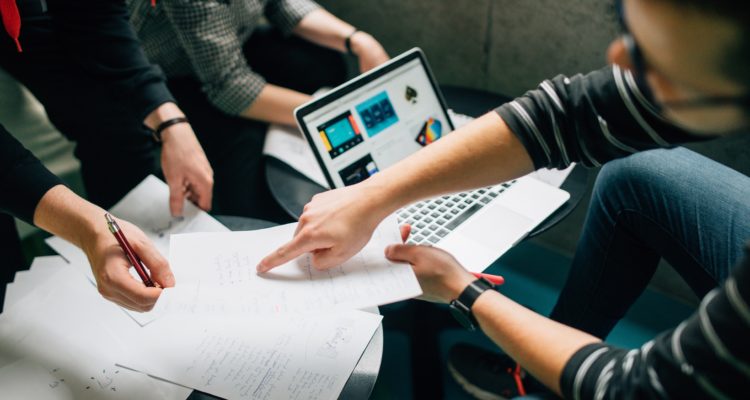 One billion francs for less education

The Swiss Social Democratic Party (SP) did the math and came up with over one billion francs: the amount of cost savings in education between 2013 and 2018. What the SP did not include in its calculations are the additional spending cuts at the federal and some local levels.

What gets cut?
Schools are cutting some of their programmes, for example the canton of Aargau offers fewer elective courses. Children have even more holidays: in Lucerne pupils had to take a week of mandatory holidays. Class sizes are increasing in the cantons of Bern and Neuchâtel. Language classes in Valais will no longer be taught in small groups in the future. And teachers’ salaries are being lowered or their teaching load is increasing.

Best return on investment
When the government invests in children’s education, it invests in the country’s natural resources: education is linked to prosperity. In the future, there will be fewer children in Switzerland due to demographic aging. This means there will also be fewer productive minds and hands. What is going to happen to the idea of free basic education for everyone, a dogma of Swiss education policy?

Shopping for schools
Private schools ease some of the burden on the public schools’ budget. At least this is a scenario that Winterthur’s city council is toying with, a scenario that should save 10 million francs each year. The same scenario is included in an in-depth study on the Swiss school system (Vertiefungsstudie Volksschule 2030): by 2030 schools will be privatised and children will receive education vouchers from the government that can be redeemed at schools of their choice. Private schools that are certified by the federal and cantonal governments require parents to pay additional school fees. That would be the death of the Swiss dogma of free basic education.

A cash box with 2 billion francs
This is how much money was requested in January 2017 for the research of new technologies at the WORLDWEBFORUM in Zurich. The exchange of ideas at the forum between politicians, researchers and entrepreneurs revolved around the Digital Manifesto, which is 20 pages of measures to be taken in the areas of society, politics, infrastructure, business, research and education. Federal Councillor Johann Schneider-Ammann wants to support the digitalisation process—the funds for it must be made available.

Super smart robots
If the field of robotics research is very well funded, for example by cutting education costs, then robots could learn the alphabet for our children in the future. Especially since these “digital helpers” are easier to handle in class than curious, lively children. Robots would require a one-time investment, regular updates and a power source. Will the future of schools even include children?

In the dark
On a Wednesday afternoon in December 2016, teachers in the canton of Lucerne demonstrated their frustration under the motto “teachers are fed up”. The blinds in classrooms remained closed as a sign of the cuts to education. “The canton is no longer a reliable employer,” wrote the teachers’ association in Lucerne (LLV) in a press release.