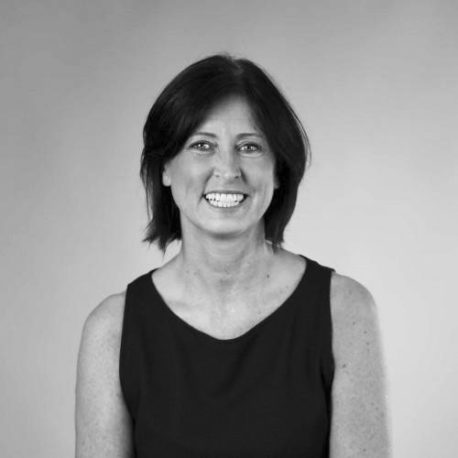 «Digitalization is the spark of the Data Science value chain generating big data, the fuel that statistics, artificial intelligence and machine learning tools transform first in information and then into actionable knowledge able to support decisions that, among other fields, also impact Training, Learning and Working in the 21st Century»

Antonietta Mira is professor of statistics, co-founder and co-director of the InterDisciplinary Institute of Data Science, IDIDS at USI where she served as the Vice-Dean in the Faculty of Economics (2013-2015). She is also part-time professor of statistics at Università dell’Insubria, is a fellow of the Istituto Lombardo Accademia di Scienze e Lettere, a fellow of the International Society for Bayesian Analysis (ISBA), a visiting fellow of the Isaac Newton Institute for Mathematical Sciences at Cambridge University (2014 and 2016) and has been a visiting professor at Université Paris-Dauphine, University of Western Australia, Queensland University of Technology, Brisbane, and University of Bristol, UK. She has won awards for excellence in both research and teaching.

She is the principal investigator on several projects at the Swiss National Science Foundation and a member of multiple scientific committees representing her areas of expertise: Bayesian statistical models and efficient Monte Carlo simulation algorithms and theory. Her current research focuses on data science and methodological and computational statistics, both of which have a clear interdisciplinary scope across social science, finance, economics and industry. She is often invited to talk at international scientific conferences where she also organizes sessions on topics related to her research interests. She serves on the editorial board of high impact scientific journals such as Statistica Sinica (2005-8), Journal of Computational and Graphical Statistics (2006-8), Bayesian Analysis (2008-16) and as guest editor of special issues (2014-15-16). She has been involved in public engagement (such as EXPO Milano 2015), has delivered public lectures (Festival of the Swiss Academy of Sciences 200 year anniversary 2015; opening lecture of the USI academic year 2011-12; Istituto Lombardo Accademia di Scienze e Lettere, Milano, 2012 and 2016), and is the scientific lead for the exhibit Numbed by Numbers! She is often interviewed in the media on topics related to Data Science and Big Data. Within IDIDS she organizes a series of public lectures (Data and Society: Opportunities and Fears, 2015-16) and scientific seminars (Directions in Data Science, 2015-16).