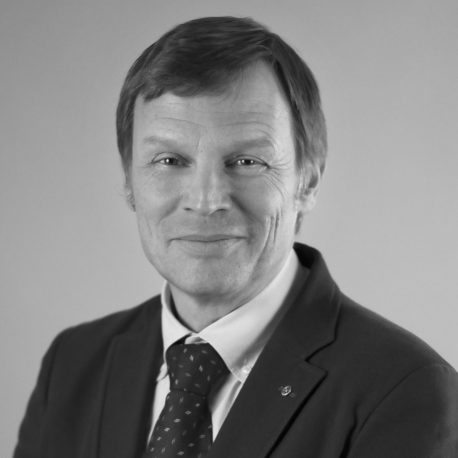 Rector and Vice-President of the University Council, USI

«‘Avere il mondo a portata di mano’, ‘At your fingertips’, ‘Au bout des doigts’, ‘In den Fingerspitzen’. This is what the digital age promises. But doesn’t the world need a broader reach?»

Graduated in 1981 from the Liceo Cantonale (scientific lyceum) in Lugano, and continued his studies at the University of Geneva where he obtained a degree in mathematics in 1985 and, in 1987, a Ph.D. in mathematics. From 1985 to 1990, he was an assistant at the same university, before moving to Harvard University where he was Benjamin Peirce Assistant Professor from 1990 to 1993. In 1993, he was appointed Full professor of mathematics at the University of Bordeaux, where he held several executive positions at the level of institute, faculty, commissions, programmes, doctoral committees and international scientific projects. Prof. Erez was time and again a Board member of the University of Bordeaux 1, and was also vice-president of the university from 2005 to 2008. Prof. Erez is the author of numerous quality scientific publications and has regularly organized international activities in his subject field. He has great experience in the coordination of joint international projects in higher education. As of September 1st, 2016, Prof. Boas Erez is Rector of the Università della Svizzera italiana.