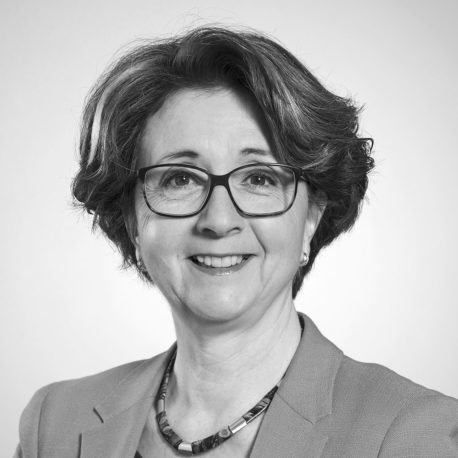 Director General of the Swiss Federal Institute for Vocational and Education and Training SFIVET since 2015. After training as a registered nurse, Cornelia Oertle studied humanities at the Universities of Bern and Zurich where she obtained her PhD. She also holds a Master of Health Administration degree MHA.

She has held various managerial positions in Swiss academic institutions and Intercantonal Conferences and was a member of several Federal and Intercantonal Commissions dealing with Vocational Education and Training and Tertiary Education, especially Universities of Applied Sciences.