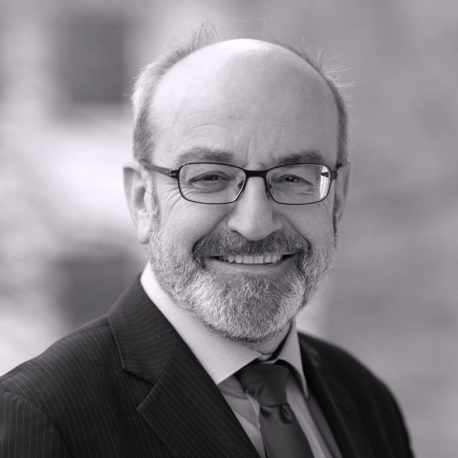 President of the ETH Board and Chairman of the Executive Committee

«Digitisation will lead to far-reaching changes to the economy, society and science in the years ahead. It represents a great opportunity for Switzerland. The necessary preconditions have to be created to make successful use of this. The institutions of the ETH Domain will play a key role in this»