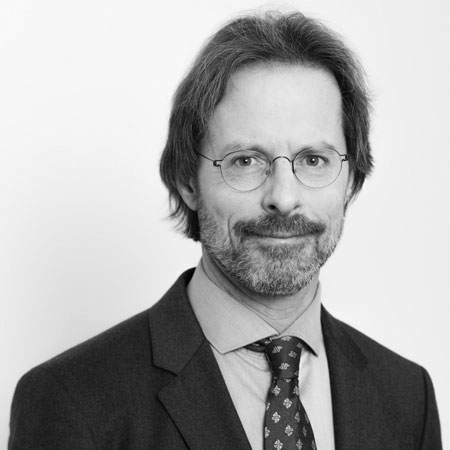 Jean-Jacques Aubert completed his studies in Greek, Latin, Medieval French and Roman Law at the University of Neuchâtel in 1981. He continued his education at New York University. From 1984 to 1991, he attended the Graduate School of Arts and Sciences at Columbia University in New York, where he earned an MA, an MPhil and a PhD. During this time, he was also an exchange scholar at Harvard University (1987–1989) and at Stanford University (1990).

Aubert has held various political offices alongside his academic commitments. He has served, for example, on Rochefort’s city council and its communal parliament in the canton of Neuchâtel. Currently he is a member of the Green party in Neuchâtel’s cantonal parliament.