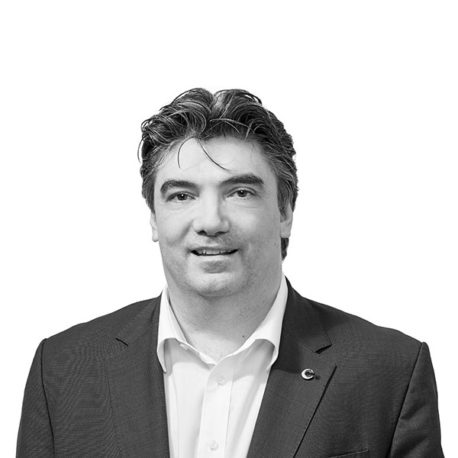 «Adapting to change and evolving to face new challenges with an open mind remains a far-sighted way to maintain social and personal wellbeing. Nothing can be taken for granted and in the future it will be even harder. But there will be many new opportunities and it might even be fun to overcome old goals in a whole new, simple way»

Born on April 22nd 1964 in Lugano, he grew up in Bellinzona and obtained a Master’s degree in Law in Bern with specialization in Economic Law. He has been director of the Ticino Chamber of Commerce and Industry since 2008, after having conducted the legal service since 2000. He is also president of the Association of Swiss Chambers of Commerce and Industries since 2010. Before the Chamber of Commerce, he worked in various companies and at the Federal Office of Justice. Luca Albertoni is also a member of the Managing Director’s Committee of economiesuisse.