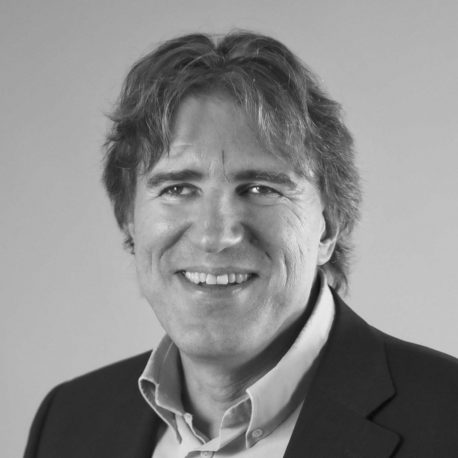 «It is crucial to adapt to digitalization and for this we need quality training today. The pitfalls of digitalization must be actively managed. I see kids who are only talking to each other through their mobile phones, I think this issue has to be addressed. The human relationship within society, even in the face of major change – I would say almost sneaky and deceptive – remains extremely important»

Manuele Bertoli (1961) has been State Councilor of Canton Ticino since 2011 and Head of the Ticino’s Department of education, culture and sports (DECS). After obtaining his licence for elementary school teacher, he also earned a law degree at the University of Geneva in 1988. He was Secretary of the Associazione Inquilini della Svizzera italiana (Association of tenants of the Italian speaking region of Switzerland), Director of Unitas – Association of blind and visually impaired of the Italian speaking region of Switzerland, board member of  Banca Stato, member of the Town Council of Balerna, and member of the Ticino’s Parliament. He has been a member of the University Council since April 2011.