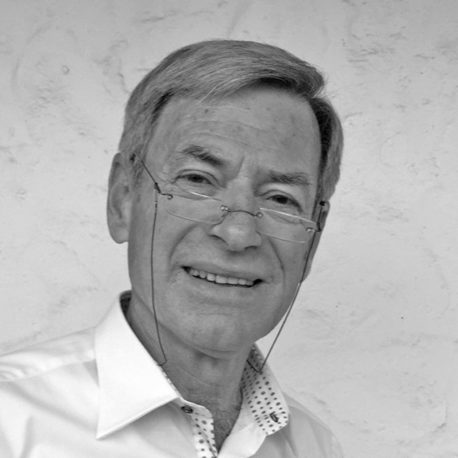 President of the Board, Swiss Academies of Arts and Sciences

«The disruptive processes of digitalization are currently revolutionizing learning, education and the role of the workforce.

How do we manage the new social interactions and the social set up at the horizon?»

Maurice Campagna is from the Gotthard region in Ticino. As part of his dissertation at the Swiss Federal Institute of Technology (ETH) Zurich, he developed a new experimental technique for the study of solid-state materials via spin-polarized electron spectroscopy. Further developing this technique paved the way for groundbreaking discoveries in many areas of thin film, surface and high energy physics as well as in the physics of phase transitions.

After carrying out research in the Cavendish Laboratory at the University of Cambridge in the UK und then at Bell Laboratories in Murray Hill, New Jersey in the USA, he was appointed Full Professor of Physics at the University of Cologne and Director of the Forschungszentrum Jülich in Germany in 1978. In 1983 Mr Campagna was elected a Fellow of the American Physical Society for his research, and in 1986 he was appointed Full Professor of Experimental Physics at ETH Zurich.

He moved into industrial research in 1987 as a Director at the newly formed ABB. He was responsible for directing R & D for ABB and later for the ABB and ALSTROM joint venture. Since 2003 he has been the Executive Director at Enterprise Consulting.
For years Maurice Campagna was a member of the Swiss Science and Innovation Council, and he has been a member of the Education and Research Commission at economiesuisse since 1989. He became a Full Member of the Swiss Academy of Engineering Sciences SATW in 1998. In 2015 he was elected President of the Swiss Academies of Arts and Sciences.