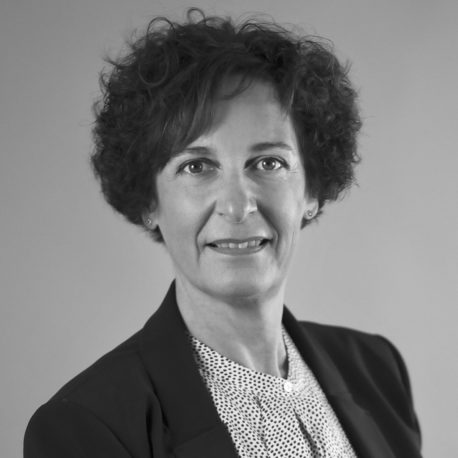 Monica Duca Widmer completed in 1984 a degree in chemical engineering at the Swiss Federal Institute of Technology of Zurich and in 1987 a doctorate at the Università degli Studi of Milan. Since 1992 she is director of EcoRisana SA, which provides expertise in environmental engineering, investigations of contaminated sites and restoration projects. She also holds various positions in scientific and research bodies. She was member of board of the Swiss Federal Institutes of Technology (1998 to 2008), of the the University of Applied Sciences and Arts of Southern Switzerland SUPSI (2004-2015), of the University of Lucerne (2012-2016). She is vice-president of Swiss Academy of Engineering Sciences SATW and President of the board of the Università della Svizzera Italiana (USI).