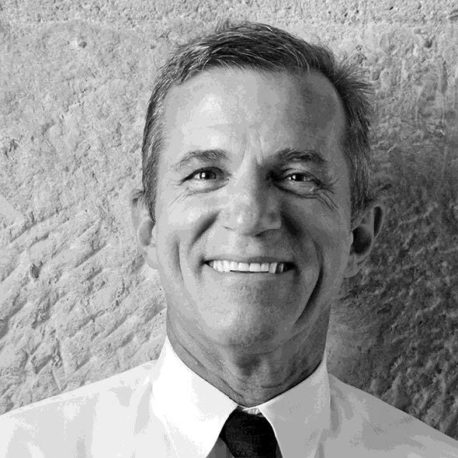 «Digitalization will profoundly transform the way we train, learn and work in the 21st century. The biggest challenge of this transformation will be to reach out to all parts of society and to leave no one behind.»

Thomas Zeltner, former Director-General of the Swiss National Health Authority (1991-2009), has a long history as an innovative leader in public health. Currently he is President of the Science-et-Cité Foundation, board member of the Swiss Academies of Arts and Sciences, Vice-President of UNESCO commission of Switzerland and represents Switzerland on the board of the Global Network of Science Academies (iap Health). He is also chairman of the Board of the KPT insurance company, one of the most innovative health insurance plans in Switzerland.

Since 1992, he has been Professor of Public Health at the University of Berne and is a Visiting Scientist at the Harvard School of Public Health (Boston). He chairs the Advisory Board of the Global Health Center at the Graduate Institute in Geneva. As head of the Swiss Federal Office of Public Health, Zeltner regularly represented Switzerland at the World Health Assemblies (1991-2009). He was a member and Vice-President of the Executive Board of the World Health Organization (1999-2002). More recently he served as Special Envoy of the World Health Organization (2012-14). In this capacity he advised the Director General of WHO Margaret Chan in critical areas of the ongoing reform of this UN agency.

Thomas Zeltner is born in Bern (Switzerland). He graduated with an MD and a Master’s degree in Law from the University of Bern. He is a 2010 Fellow of the Harvard Advanced Leadership Initiative and Doctor of Laws (honoris causa) of the University of Neuchatel.