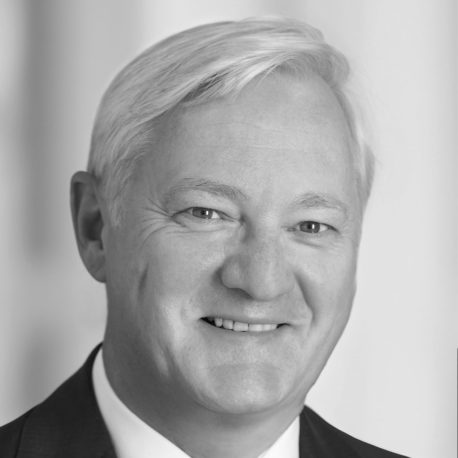 Chairman of the Board of Directors, ABB Group

«In the age of digitalization, it has become more evident that lifelong learning will be key. Based on a solid education we have to be open, agile and flexible and be able to adjust to an ever faster changing world»

Peter Voser is since April 2015 Chairman of the Board of Directors of ABB Ltd., a pioneering technology leader in electrification products, robotics and motion, industrial automation and power grids. From 2009 to 2013 he was Chief Executive Officer of Shell and Chief Financial Officer at the company from 2004 to 2009. Between 2002 and 2004 he worked as CFO of ABB Ltd. From 1982 to 2002 he held various leadership roles at Shell in Argentina, Chile, the Netherlands, Switzerland and the United Kingdom. He is a member of the Board of Directors of Roche, IBM and Temasek, and a former Board member of Aegon and UBS. Voser is also Chairman of the Board of Trustees of the St. Gallen Foundation for International Studies. In 2011, he was awarded the title of Dato Seri Laila Jasa by His Majesty the Sultan of Brunei. Peter Voser is also member of various international and bilateral business organizations. He has a degree in Business Administration from the University of Applied Sciences, Zurich, Switzerland.